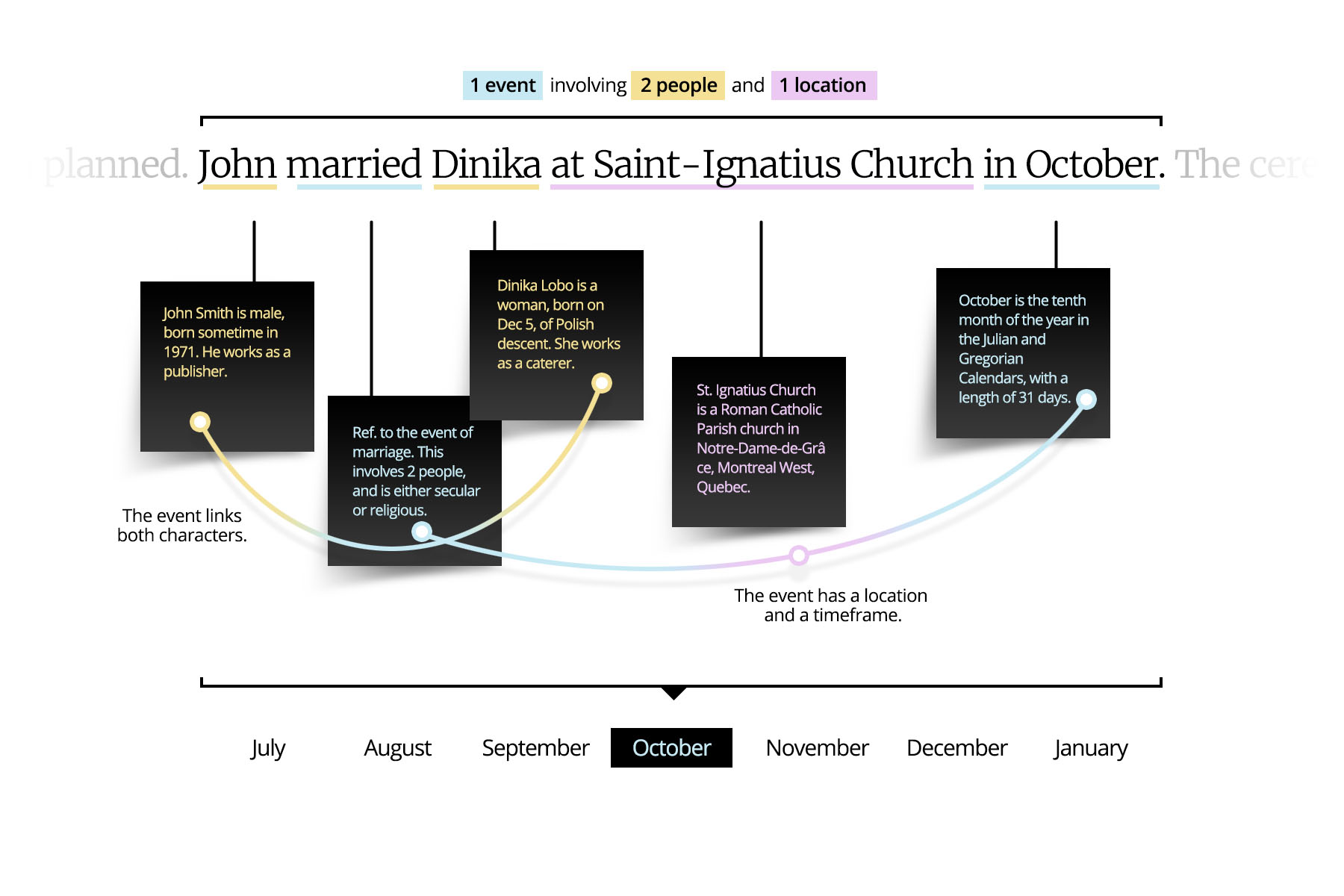 Sometime in late 1996, I began working on a new novel. I had turned in my manuscript for my second book (a collection of short stories titled Love and Longing in Bombay), had taken a holiday from writing for a few months, and now was beset – again – by that restlessness which comes from not working on fiction. So I began; I knew this was going to be a book about organized crime in India. Like everyone else in the country, I’d read the newspaper reports about the transformation of local gangs into large “companies” organized on corporate principles, and I had followed the bloody internecine wars, which included an infamous shootout with the police a few blocks from my home. So the echoing of automatic weapons gunfire was not merely cinematic any more, and the reality came closer and closer to home – I had friends in the Indian film industry who had been the victims of extortion by the companies, who had been threatened and shot at.

I’d already written two works of fiction – the collection of short stories and an earlier novel – and so by now I understood well a problem faced by all writers: how to keep track of the logistics of a narrative, of who, what, where, and when. This might sound easy to the non-writer. After all, even if a novel has a dozen speaking characters, how hard can it be to manage them all, and their relationships, and their movements? But in reality, this is surprisingly difficult. Trying to remember where you left a minor but crucial character a hundred pages ago is error-prone, and scrolling back and running word-processor searches to find answers is laborious and annoying. The traditional writerly tools of dealing with these problems include index cards to carry character notes and details, a timeline drawn on a wall, perhaps a spreadsheet to keep track of birth dates and ages, and maps festooned with marker pins. I know of writers who build entire “suspect walls,” complete with colored threads to mark relationships. Despite all this effort, errors slip through into print, past the copy-editors and fact-checkers. I’d received letters and emails from readers myself, pointing out – usually kindly – slippages of age, impossibilities of travel time, contradictory accounts of relationships.

I’m of course not the only writer who has made mistakes. The canonical example of an “external error” of fact is probably John Keats’ reference to “stout Cortes” staring with “eagle eyes” at the Pacific in his famous sonnet, “On First Looking into Chapman’s Homer.” Hernán Cortés, Spanish conqueror of Mexico, never got near the eastern shore of the Pacific, and the first European who gazed upon that vista was in fact the explorer and conquistador Vasco Núñez de Balboa. This error might be put down to careless fact-checking on the part of Keats, but internal errors and inconsistencies abound in well-known works of literature as well. Early in Moby Dick, Herman Melville tells us that the Pequod has a tiller carved from the jawbone of a whale (she “scorns a turnstile wheel at her reverend helm,” chapter 16); but in chapter 61, the helmsman is seen to “handle the spokes” of precisely such a turnstile wheel, and by chapter 118, he is “ostentatiously [handling] his spokes.”[1] When you’re writing a novel as large and complex as Moby Dick, sometimes these damn details are just hard to keep track of. Even writers working on smaller books or series of tales lose track of what they’ve stated as fact earlier: in Arthur Conan Doyle’s Sherlock Holmes series, Watson’s war wound migrates from his shoulder to his leg. Watson’s first name is “John,” but in one story his wife Mary refers to him as “James.” And so on. Matthew J. Bruccoli points out that “In Chapter I of [The Great Gatsby], set in June 1922, Nick records Daisy’s statement that her daughter is three years old. Daisy married Tom Buchanan in June 1919. If her child is indeed three, then Daisy was nine months pregnant at her wedding. Fitzgerald fumbled his chronology or his arithmetic.”[2] This and other errors lead Bruccoli to conclude, with considerable asperity, that Gatsby is a “is a widely published masterpiece with a history of textual maladies.”[3]

A couple of years into the writing of my novel, I was in Tel Aviv on a book tour, and was taken to a bar one evening by my publishers. I met an Israeli thriller writer and we began talking about what writers could do to inoculate their texts against this blight; by the next morning – unfortunately – his name had disappeared into a haze of alcohol, but his recommendation stayed with me: “Try Microsoft Project.” Project is heavyweight software designed to help project managers plan tasks and set up causal dependencies within these tasks, assign resources (including people) to tasks, and so on; it has nothing to do with writing fiction, but with a bit of adaptation and much struggling with the user interface, it can be made to keep track of people, locations, and time.

And so, with the help of MS Project, I finished the book, which by its final version spanned some sixty years of history, featured over a hundred speaking characters, and comprised 900 pages. After the book – now titled Sacred Games – was released in 2006, I took some time off from writing, and thought I’d try to hack together a software solution specifically designed to help with the writing of fiction. I ran through a couple of iterations and realized that using Project or a bespoke fiction-oriented database-and-timeline program didn’t really solve the problem of integrating knowledge with text, it just moved it into the digital realm. Every time you made a change in your manuscript, you had to remember to update your data, and vice-versa. It still felt like manual double-entry bookkeeping, and it was still laborious and error-prone.

But imagine working within Granthika’s editor like this: you write the sentence, “Janaki met Fred at the Café Chantant,” and then – as easily as formatting a word as bold in another word processor – you tell the system that Janaki and Fred are people, that the Café Chantant is a location, and that this whole sentence represents an event (“Janaki and Fred meet, September 2, 2003”). From now on, Granthika will know these facts, that the Café Chantant is the location where Fred and Janaki fell in love. With Granthika, you create knowledge as you write text, and that knowledge is seamlessly integrated into the text.

This has vast implications for how writers work. For one thing, knowledge about an element in the history (fictional or otherwise) that the text represents is always one keystroke away: if you’re unsure about whether a particular ship has a tiller or a turnstile wheel, you can find out instantly, without ever leaving the editor. Further, Granthika’s text and knowledge-base is built from the bottom up to be amenable to reasoning and AI routines, so that as we develop the system, we will increasingly be able to add more and more intelligence to the system, such that the editor becomes an effective assistant to the writer, taking care of much of the boring bookkeeping. The writer should then be able to concentrate more on what really matters in a narrative: the people, the plot, the emotions, the themes.

We are firmly determined to keep the complexity of such an intelligent system imperceptible to the user. We believe that a good tool becomes an extension of the user’s intent, that by anticipating how writers work, and by listening to them, we can make software that – with some use – will become invisible during the act of writing, that will reduce the complexity of the author’s daily task rather than add to it. To that end, we’ve been working with a small group of “writer-advisors” from the early days of our project. We’ve asked these actively-publishing writers what they need, what would help them do their job, and we’ve built their insights into Granthika. We’d love to hear what other writers want, so please visit us on our forums to join the discussions about the tool we are building and writing in general.

You might be wondering how Granthika is able to seamlessly blend the functionalities of a word processor, a database (with a query system), and a timeline-maker. As it turns out, attaching knowledge to text, especially live text that is being actively edited, is a much harder problem than building a narrative-friendly database with a pretty interface. There has indeed been a substantial amount of work done on connecting knowledge with text in the humanities, especially under the aegis of the Text Encoding Initiative (TEI). However, for various technical reasons, including the considerable complexity of standards like the TEI, none of the proposed solutions have found widespread adoption.[4] Granthika’s unique invention, reflexive text, allows us to seamlessly blend semantics with text. That is, when using Granthika’s editor, the user is able to effortlessly attach the meaning of a word or sentence to a fragment of text. This allows us to re-imagine digital text, both as it is written and as it is read.

Check out some of the features we're working on at https://granthika.co/. These are early days; there’ll be much more to come.

On this blog, over the following weeks and months, we’ll tell you more about Granthika’s functionality and our vision for “writing and reading in the digital age” – including some of our wilder, sci-fi-like imaginings of what digital text can do and become. We are a team of programmers, fiction writers, language geeks, puzzle aficionados, and history enthusiasts, with wide and sometimes eccentric interests, so we’ll be writing about topics that will sometimes range far beyond software and writing. We’ll also try to persuade some of our author friends to write guest posts about the art and craft of writing, the writing life, or whatever else catches their fancy.

We’re excited about how far we’ve brought Granthika, and about the work and learning that lies ahead. Welcome to the adventure. 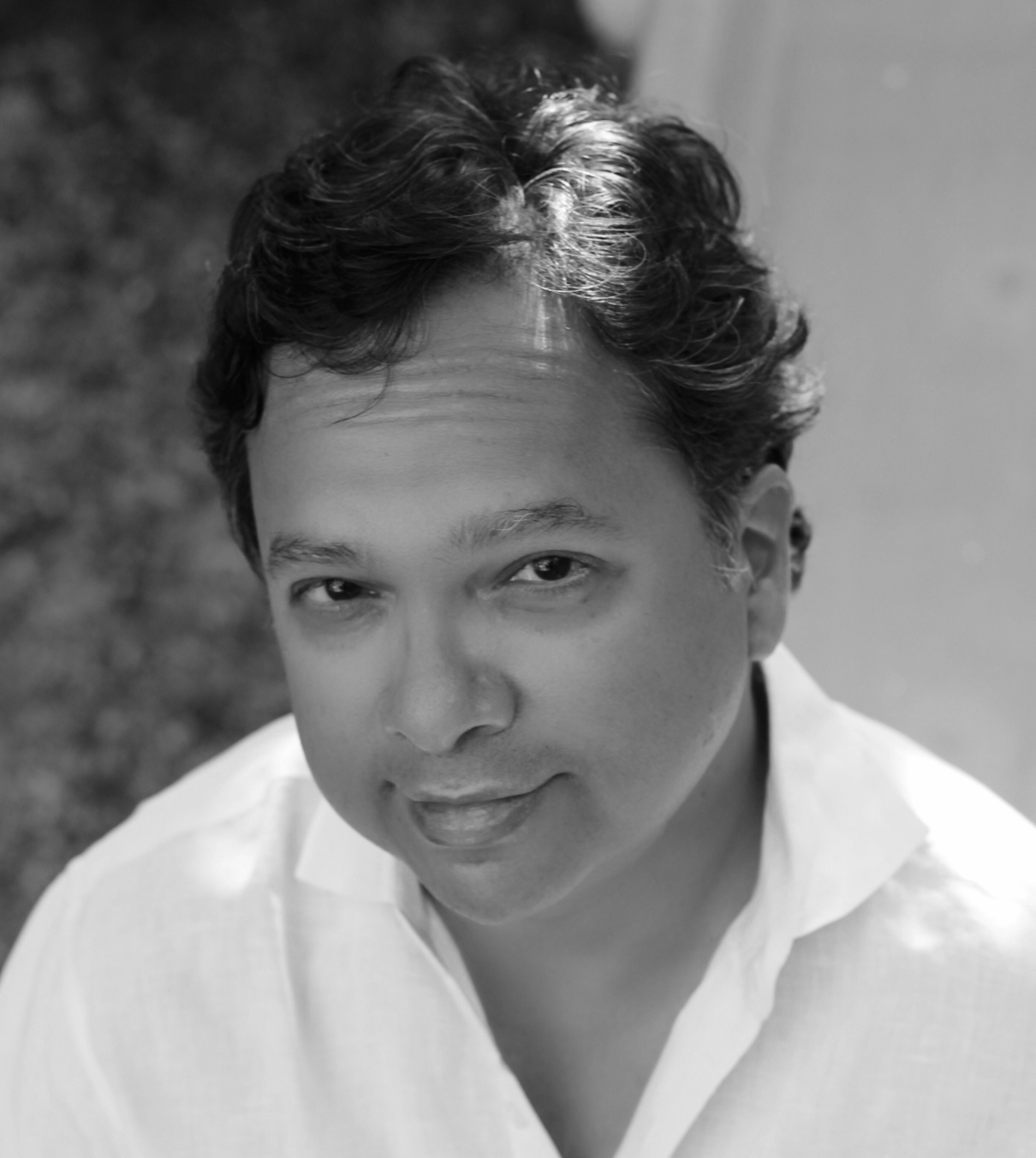